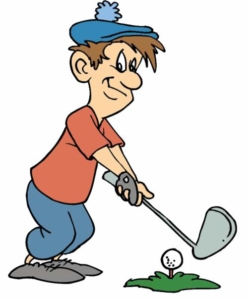 “Happiness is a long walk with a putter” – Greg Norman

The Alderbrook Men’s Club Welcomes you

The Alderbrook Men’s Club was formed in the early 1970s for the purpose of providing good competitive golfing activities and is open to all men, 18 years or older who are members of Alderbrook Golf. It offers a great way to get to know your neighbors and enjoy friendly games of golf.
Current officers and contact information are listed in the Men’s Club section of the Alderbrook members only website. Men’s Club competition is played on Wednesdays and Fridays, with Saturday play available to working members who register their status at the Pro Shop. Wednesdays have a shotgun start and members make their own tee times for Friday competitions.

Note: On Wednesday’s during the golf season the Men’s Club has a “Back Nine” tee time for those members only wishing to play nine holes.
The games for Men’s Club competition are set by the Captain and are listed on the calendar tab of this webpage. It is also posted on the Men’s Club Board in the Clubhouse. Competitions are $5 which includes KP’s.

Monthly meetings are usually held before play on the first Wednesday of the month. Drink tickets are provided at the meeting.
The Men’s Club also sponsors the sale of personalized bricks for the Clubhouse entryway and patio. Proceeds are used to fund special projects for AGYC. Please contact Michael Johnston if you are interested in purchasing a brick. 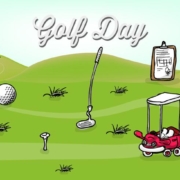 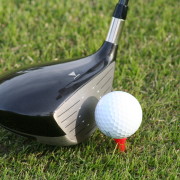 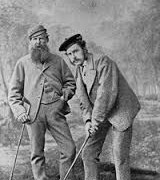 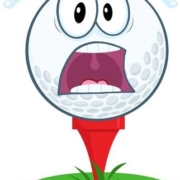 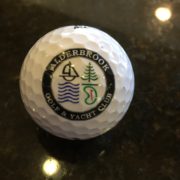 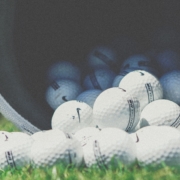 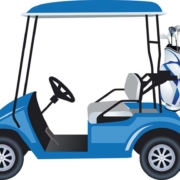 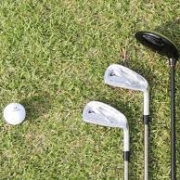 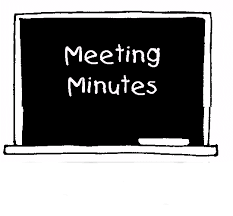 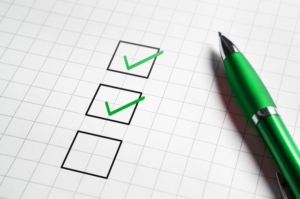 * We contact other Golf Course Men’s Clubs and agree on a date and terms. One game at Alderbrook and one game at the “Away” course.

*Home & Home Teams will consist of 20 or more players from each Men’s Club.

*Our Sign-up sheet is posted on the Men’s Club Bulletin Board approximately one month prior to the event.

*When excess applicants sign up, those players will be given priority for the following Home & Home date.

The cost for a Home & Home is published by the Men’s Club, and is course dependent. This Includes:

1. You get to play another Golf Course

2. No additional charge for Lunch at the course.

3.  No charge lunch at AGYC when the other teams visit.

Car Pools are arranged for each Home & Home.

This is a Great Opportunity to play other Golf Courses and meet and play with good people from other Men’s Clubs.

Note: In all formats, strokes will fall on the holes according to each player’s handicap

Aggregate:  On each hole, add both partners’ net or gross scores. Total all hole scores for round total.

Blind Holes: After all players have teed off, Golf Shop draws nine holes (five for Nine Holers). Add your scores only for the chosen holes; subtract half your handicap for net score.

Blind Partner:  Partners are drawn after the last group has teed off. You will not know who your partner is until after play is finished. The team with the lowest better score is the winner.

Chapman (2-person teams):  Each player tees off; each player hits her partner’s drive. At that point partners choose which ball they will play and alternate shots until holed out. Each hole is played this way. Penalty strokes do not affect the order of play. For net score, subtract the team handicap, which is computed by adding together 40% of the higher teammate’s handicap and 60% of the lower teanmates handicap.

Drop Three:  Each player plays their regular round. At the end they will take their worst three holes and exchange the score on those holes for par.

Eclectic: Two or more rounds of stroke play selecting the best score (net and/or gross as specified) of the rounds for each hole.

Field Day:  A day of rollicking fun on the golf course. You won’t know until the day of play what, exactly the game will be.

Flag Day:  Add your handicap to par for the course (72 for 18 holers; 36 for 9 holers). After you have hit your ball that number of times, plant your flag at the spot where your ball lands. Keep playing if you haven’t reached that number by the time you hole out on #18.

Hidden Holes:  After all players have teed off, Golf Shop draws one hole from each nine. After round is completed, subtract your score on the hidden hole(s) for your gross score.

Irons/Hybrids Only:  Players may use only their irons/hybrids for the whole round.

Least Putts:  Count the number of putts (on the green) for the entire round. Do not count the times you use a putter from off the green.

Manning Low Ball: Team of four scores two net best balls on each hole. You must use each player’s score a minimum of eight times.

Match vs. Par (+ 0 -):  Player is competing against the course, matching your net score against par on each hole. If you shoot Par, score 0 (zero); better than Par, score + (plus sign), bogey or worse, score – (minus sign). Winners are determined by who is up the most at the completion of the round.

Monthly Medalist:  Stroke play. Traditionally, the pairings are done by Division. At the end of the season, the Monthly Medalist winners play off for Medalist of the Year.

Most Pars:  A player getting a net par or better earns a + (plus sign). Most pars or better wins.

No Alibi:  Instead of deducting their handicaps at the end of the round, players may replay the number of shots equaling ¾ of their handicap. A re-played shot must be used even if it is worse than the original; it may not be replayed a second time. Scores may not be posted.

Odd or Even:  After all players have teed off, the Pro Shop will flip a coin to decide whether the holes to be counted will be odd or even. Subtract half your handicap for net score.

Scotch Doubles (2 person teams):  Each player tees off on the 1st hole. They choose the ball they want to play, then alternate on each shot. If player “A” putts out on a hole, player “B” tees off on the next hole.

Scramble:  Each team member tees off. Team chooses the ball at the location from which they want to play the next shot. All the team members then hit their own balls from that spot. This process is continued until a ball is holed out. Often there is a requirement that each player’s shot be used at least once. In a Modified Scramble, the person whose ball is at the selected location does not hit the next shot. Another Modification is where the person whose drive is selected does not hit the next shot, but does hit a following shot after all other shots.

String Tournament:  Each player or team is given a length of string that has been measured out to allow one foot of string for each handicap stroke. The player (or team) may move their ball by hand to a more favorable spot at any time, at any place on the course by measuring with the string the distance the ball was moved, then cutting off the length of string. Once the string is used up, the player (or team) is on their own.

Tee to Green:  Pick up your ball when you get on the green:  NO PUTTS. Subtract half your handicap.

U.S. Open Day:  The course is set up as difficult as possible. Medal (stroke) play determines winners in each flight.